Final Cut: The True Escapade has an Oscar-winning production, but a more complicated gameplay will be appreciated.

TOTAL SCORE
You have rated this
For the first time in the Final Cut series, in this fourth installment, we are breaking away from the tragically twisted story of Morton Wolfe and cut into the cursed story of the infamous film ‘The True Escapade’ by the Wolfe Studio. 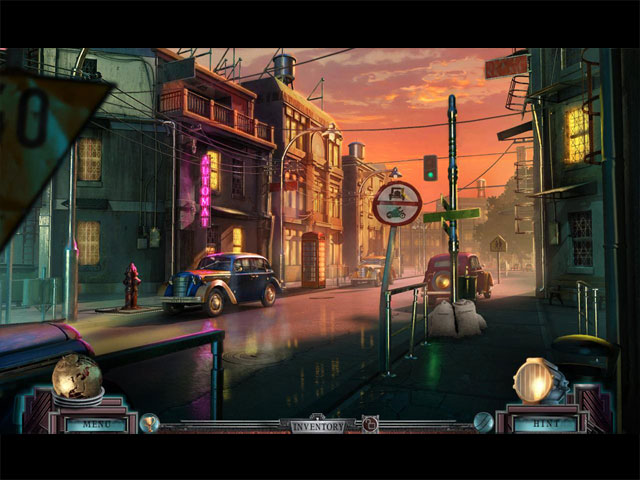 The True Escapade has the usual ‘who-dun-it’, detective style storyline, but with more complexity and actions to it. We were hooked by this exciting story right from the start, and there was not a single moment of boredom in this epic game.

The production in Final Cut 4 is definitely praiseworthy; strikes with its unique art-deco, retro style graphics and some pretty stunning-looking scenes. The music quality is top-notch as well, from the upbeat tracks during exciting moments to the slower tracks during the standard course of the game. There are also quite a number of characters featured in The True Escapade, and they are nicely drawn as usual. However, we do feel that the characters in Eipix’s games look kind of similar – we do hope that Eipix will distinguish each character a little bit more in their future releases. 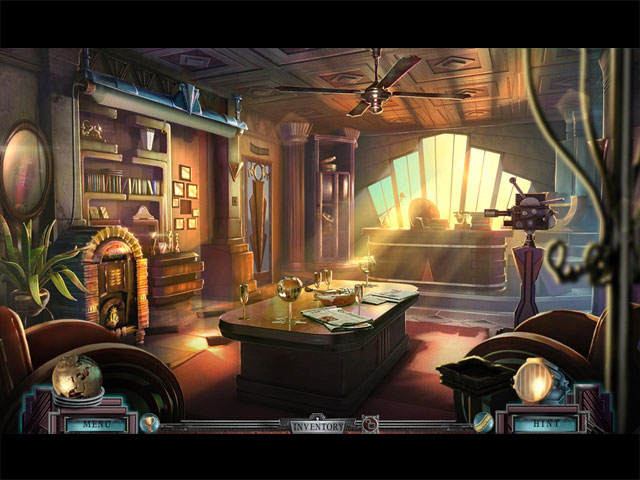 Regardless of its big-budget production and terrific visuals, Final Cut: The True Escapade does fail to deliver a stimulating gameplay. By this, we did not mean that The True Escapade is not entertaining, because it surely is. What annoyed us was how easy the game was, the adventure part of the game was so easy that the majority of the tasks can be completed immediately without a second thought. In addition, the hidden object scenes are also not very difficult, although being highly interactive and creative kind of made up for the downside. On the other hand, the puzzles are mind-boggling – not extremely innovative, but they do offer some respectable twists.

Nonetheless, we did enjoy the Film Viewer which is a neat gameplay tool included in The True Escapade. It allows you to spot the difference between the scene in the film and the film in current reality, kudos to Eipix for that.

Since the game was so easy, we finished the main game under 3 and a half hours – plus another 45 minutes for the bonus chapter. As expected from Eipix, the Collector’s Edition is fully packed with extra features, so you can make sure that purchasing the CE would be worth the money. 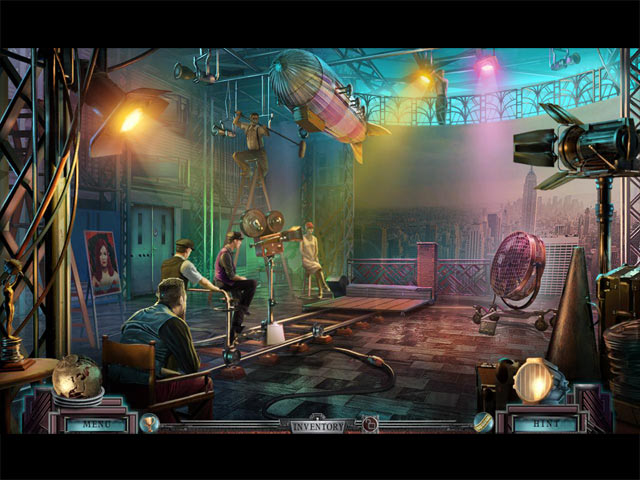