TOTAL SCORE
You have rated this
Awakening: The Golden Age is the latest and the absolute last installment in the seemingly never-ending Awakening series. Instead of continuing Queen Sophia’s adventure, The Golden Age has you play as Sasha, a protagonist prior to the birth of Queen Sophia. Minotaurs are attacking your city; escape your village and take a journey to the castle and end this war before your beloved kingdom collapses in front of your own eyes. 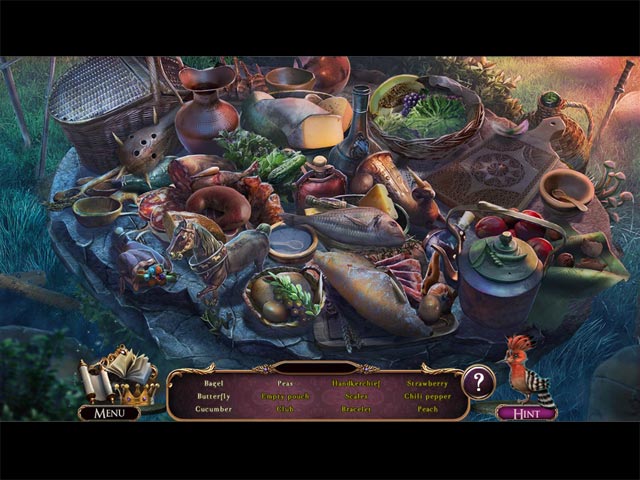 After years and years of experience, Boomzap definitely knows how to please the fans. The Awakening is widely-recognized for its enchanting fantasy artwork; with The Golden Age, Boomzap has taken a step further by incorporating some 3D elements into the graphics especially the characters. The mood of The Golden Age is certainly darker than those in the previous installments. In addition, the action sequences are more exciting, the cutscenes are more epic and even the charming soundtracks, are even more charming. In The Golden Age, you will also get to meet a variety of characters; each with its own distinct voice over, which fits each character like a glove. 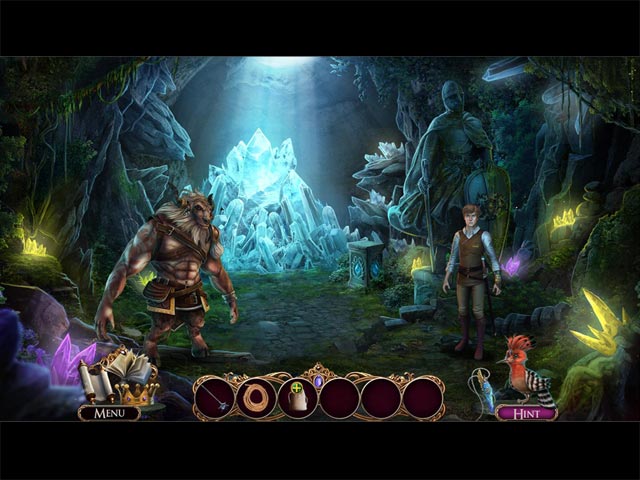 As usual, Awakening: The Golden Age is an extremely entertaining game. To us, it is not as mind-blowing as The Redleaf Forest; still, it is indeed an exquisitely made game that is much better than many of the fantasy HOPAs out there. The gameplay in The Golden Age is on the less challenging side, which is arguable predictable for an Awakening game that is meant to be relaxing rather than overly-thrilling. Despite the slightly simple gameplay, both the hidden object scenes and the puzzles are more intricate. The hidden object scenes come in a range of formats, including some that are super smart and very interactive. The puzzles are a mixture of easy ones and more creative and challenging ones – they are all fun to play, although the instructions could have been much clearer.

Playing on the easiest difficulty setting, we completed the main game of Awakening: The Golden Age within just under three and a half hour. That is no doubt quite a short length, but at least the game redeemed itself in the Bonus Chapter. We personally think that the Bonus Chapter of The Golden Age is even more enjoyable than the main game, featuring some of the most breathtaking scenes of the game.