Riddles of Fate: Memento Mori succeeded on the presentation and gameplay, but struggled a little on the story and other insignificant flaws.

TOTAL SCORE
You have rated this
The Death has come back to visit you, but this time, he needs your help! Three criminals have escaped their deaths and managed to remain alive – help bring the balance of the world in Riddles of Fate: Memento Mori! 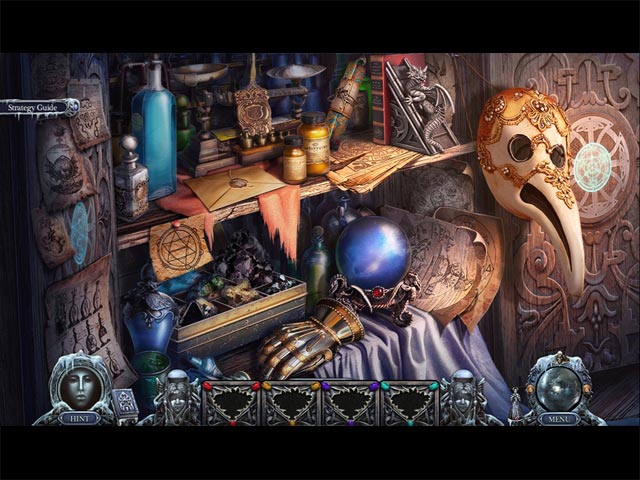 Riddles of Fate: Memento Mori consists of three separate stories, set in Paris, London and Prague respectively. Although we found the concept of this sequel to be very thrilling and even, unique – it is not as well executed as we have hoped. The problem with Memento Mori is that each story does not flow very smoothly with each other; there does not seem to be any definitive villain or protagonist to cling on to which possibly makes the game less captivating than it could be.Other than the issue with the story, other aspects of Riddles of Fate 3 are fairly impressive. The production is epic, as anyone would expect from Elephant Games. The graphics are suitably dark, the artwork is beautiful and elegant while the special effects and cutscenes are top-notch. We also have no complains regarding the audio side of the game; the background music fits the game like a glove while the voice overs are perfect for the characters they portray. 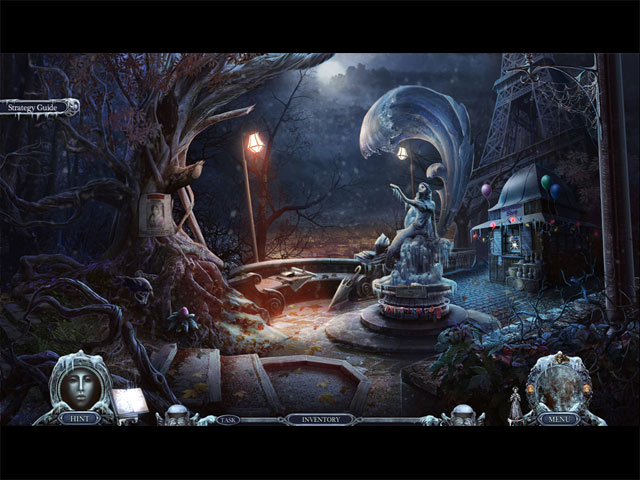 The gameplay in Riddles of Fate: Memento Mori is certainly not particularly innovative or mind-blowingly exciting; nonetheless, it is exquisitely crafted. We enjoyed the game through and through due to its excellent hidden object scenes which are not too difficult nor too easy, some also include some refreshing twists. Unfortunately, the puzzles are not as creative; they are the usual ones, most of them are quite easy and repetitive. Another minor flaw we spotted is the interactive map – while it has the desired teleporting function, it takes an annoyingly long time to teleport from one place to another. What we ended up doing was to use the Hint button as the teleporting feature instead.

The main game of Riddles of Fate: Memento Mori is a tiny bit too short, with only 3 hours and a half in length. The Bonus Chapter is pretty great, which should add in another 45 minutes at the least. The other extra features are the standards, including Elephant’s signature Secret Room. 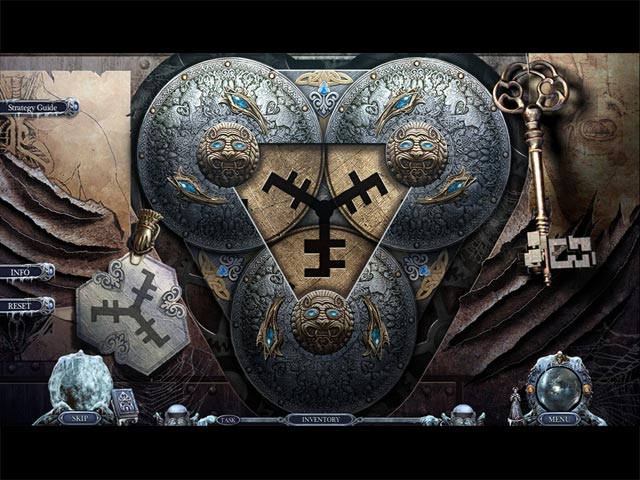