In a nutshell, even though Feline Sight has a top-notch production, it failed to deliver challenge and originality. Nonetheless, Fierce Tales: Feline Sight should be enough to satisfy long-time fans of the series and those who are relatively new to the genre.

TOTAL SCORE
You have rated this
A group of snow-leopards attacked Snowville, and a number of domestic cats have gone missing from their homes. As the town’s famous veterinarian, solve the mystery behind the aggressive leopards and rescue back the missing cats! 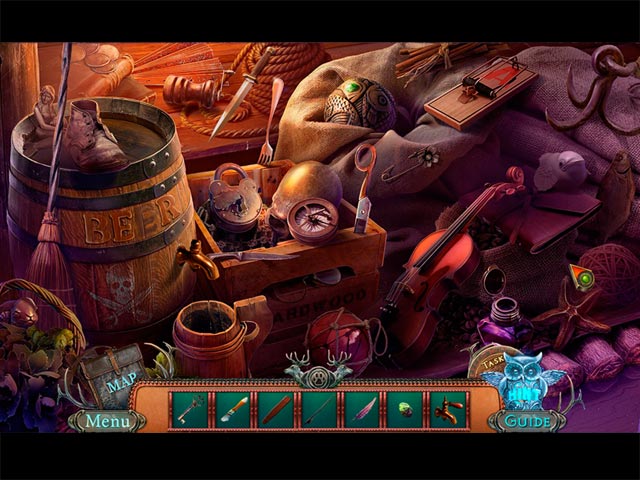 Fierce Tales: Feline Sight is the third game in Blam! Games’ well-known Fierce Tales franchise and this is probably the best sequel in terms of production and overall quality. Although the story in Feline Sight is pretty straightforward, we found it to be very intriguing. As the title of game might have suggested, this is an animal-oriented game – fortunately, Blam! Games managed the animal factor well, adding to the mysteries instead of the cuteness factor.

The visuals in Fierce Tales: Feline Sight are especially impressive; there is a variety of locations to explore, each one is crafted beautifully with superb details. The lightning is perfect for the game, the effects are amazing and the characters animate extremely well. Despite that, we are not very thrill of their voice overs as they can be a little odd at times. The soundtracks are fairly subtle most of the times, and they pleasantly play in the background without distracting the gameplay. 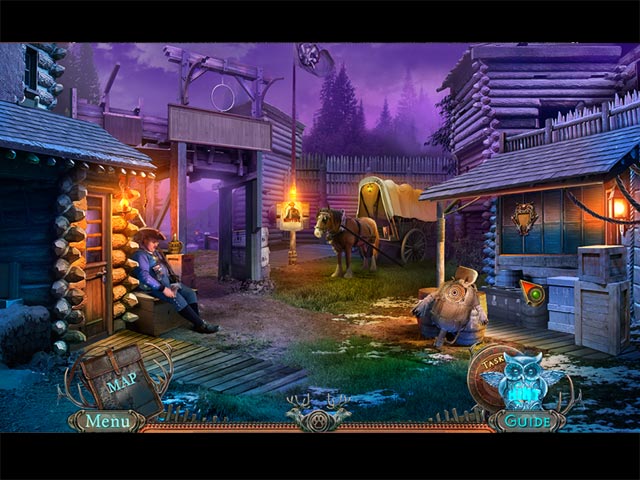 As for the challenge factor, Fierce Tales: Feline Sight lacks nearly completely. The majority of the gameplay is straightforward and so are the puzzles; even the highly interactive hidden object scenes cannot help that. Other gameplay features are those that can be expected from a solid Collector’s Edition; a nicely-designed interactive map, a fine hint system and a custom difficulty mode.

Another flaw in Feline Sight is its very short length, we finished the game just under 3 hours plus 45 minutes in the Bonus Chapter. Moreover, the Collector’s Edition extras are as well very light; Cutscenes, Soundtracks, Guide, Collectibles, Achievements, Concept Art and Wallpapers – nothing out of the ordinary. 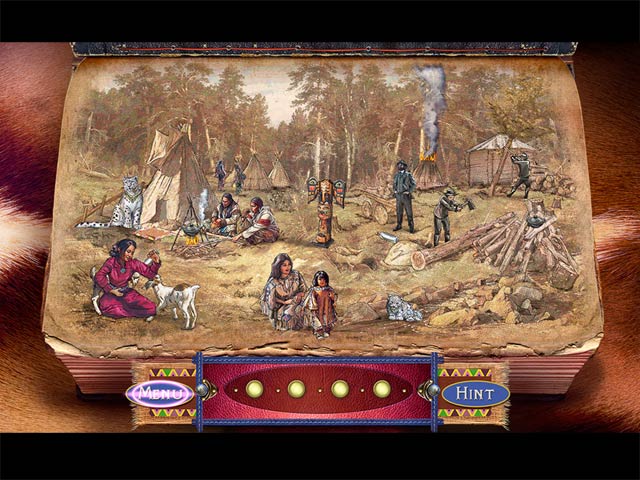