Death and Betrayal in Romania: A Dana Knightstone Novel – Review It has been five games into the franchise, and Death and Betrayal in Romania: A Dana Knightstone Novel might has just gotten a little tedious. While the graphics are wonderful as usual, the gameplay is far too easy-going and there are significants flaws here and there.

TOTAL SCORE
You have rated this
If you have been playing HOPA games for quite a while, the Dana Knightstone Novel series is not going to be new to you. As we all know, each Dana Knightstone Novel game is like a romance slash time-travel fiction; where you will get to meet ghost lovers and try to redo the events so that they could end with a happy ending. Death and Betrayal in Romania is similar, but perhaps a little too dull. 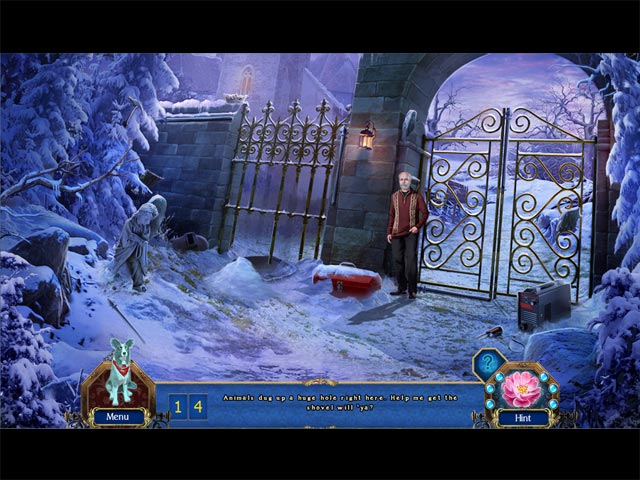 Unlike with the previous Dana Knightstone games, the story in Death and Betrayal in Romania just does not grab us. Maybe we are getting a bit tired of solving love mysteries, or maybe the plot in this game is weaker than those in its predecessors.

We can say the same thing for the gameplay, Death and Betrayal in Romania feels just a little too relaxed and mundane. Most of the times, Death and Betrayal in Romania is an extremely simple game; the adventure part is fun but effortless, while the hidden object scenes and puzzles are not a total challenge. The hidden object scenes are pretty much interactive, and very creative as we have come to expect from Boomzap; they come in a variety of formats, as well as different sizes – again, not very demanding. The puzzles are a disappointment; unoriginal and the majority of them is a no-brainer. 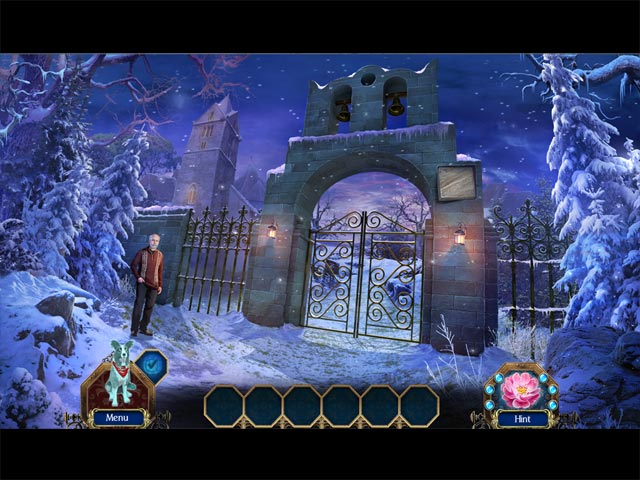 There is nothing really stands out about the gameplay features either. There is no diary, but there are notes in the inventory to take a look at for puzzle clues. There is a great amount of backtracking, and the interactive map does a solid job to alleviate that pain. One feature that we found to be a little out of place is the Dog Helper; its look and the way it animates are odd, we think it is better not to include it next time.

Luckily, Death and Betrayal in Romania featured attractive visuals to level things up. The sceneries are beautiful, graphics are very sharp and the effects are pleasant. The soundtracks are nice as well; however, the voice overs might be a little bit humdrum.

As for the value of the Collector’s Edition, Death and Betrayal in Romania: A Dana Knightstone Novel is a lackluster. Although there are Achievements, many of them can be earned automatically progressing through the game and it is not like they are very exciting. There are no Collectibles, no replayable HOs or Mini-Games, no any special rooms or unique features – just the same, old gallery stuff. 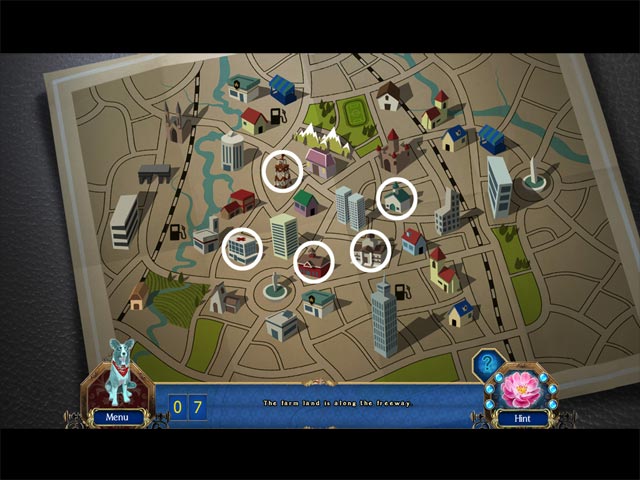