Amaranthine Voyage: The Shadow of Torment is enjoyable, relaxing and beautiful, but it does not feel special or memorable like we have expected.

TOTAL SCORE
You have rated this
As if lately the market has not been filled with enough fantasy Hidden Object Adventures, here comes the third Amaranthine Voyage game! Anther, a parallel realm was engulfed by the Torment; this forced the survivors to flee to the Earth. Unexpectedly, a strange artifact has been discovered; you must take a journey to Anther and defeat the Torment before it turns its sight towards Earth! 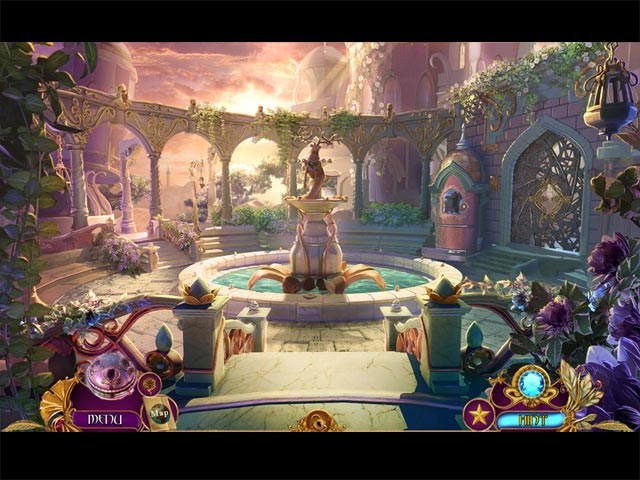 Similar to the previous Amaranthine games, The Shadow of Torment is a magical and charming game despite its rather gloomy subtitle. The visuals in this game are simply mind-blowing; with gorgeous colors, amazing details, spectacular effects and eye-catching locations. Furthermore, the music is appropriate and voice overs are of high quality.

As engaging as the story is, we could not help but feel a little bored occasionally during the game. The main reason for this is probably the lack of challenge; Amaranthine 3 is a very busy game with a lot of tasks, interactions and mini-puzzles. Still, all of them are straightforward and easy – even the puzzles are fairly easy in spite of their innovativeness. The Hidden Object scenes are also easy, they usually contain jumbo-size objects which make them very easy to complete. Nonetheless, they are creative and highly interactive; those who do not like hunting for objects can also switch to Bubble Popper mode. 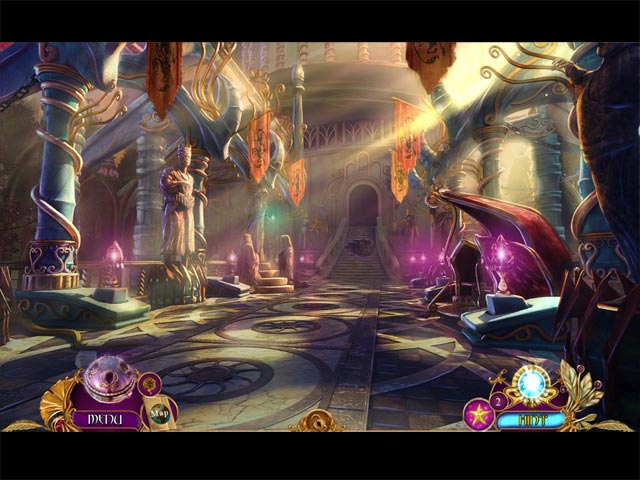 The main game of The Shadow of Torment lasted around 3 and a half hour for us and the Bonus Chapter was about an hour. As usual with Eipix games, this game comes with fully-loaded extra content which  even contained three hidden object scenes from other Eipix games, how thoughtful is that! 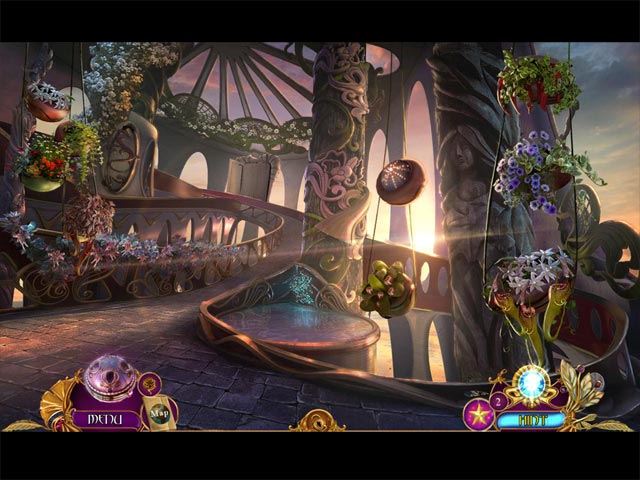