12 Labours of Hercules II: The Cretan Bull has all the features needed for a well-made Resource-Management, but nothing more. It is a lovable game that is fun and relaxing, at the same time it is passable and not very original. 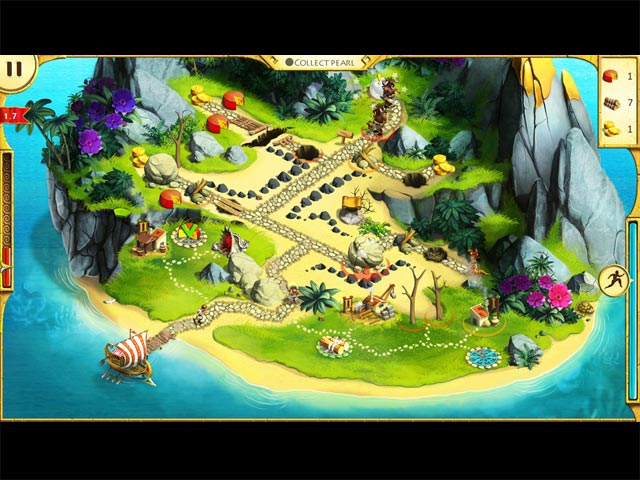 Much like the first game and others of its kind, 12 Labours of Hercules II: The Cretan Bull does not have much story going on – rather it focuses on the gameplay and other aspects of the game. The presentation in The Cretan Bull is pleasant, and that is probably as much as it could be. There is nothing spectacular about the graphics; they are bright and clean, not too fancy or anything. This goes the same for the music, suitable and relaxing.

12 Labours of Hercules II: The Cretan Bull is just like what you have expected; it is not revolutionary nor very exciting. Each level required you to complete tasks by collecting resources scattered on the roads, building stations and clearing the path. Our friend, Hercules is also as lazy as he had been since the first game – you can only call him up to do the tough job, but he is pretty much useless most of the time. 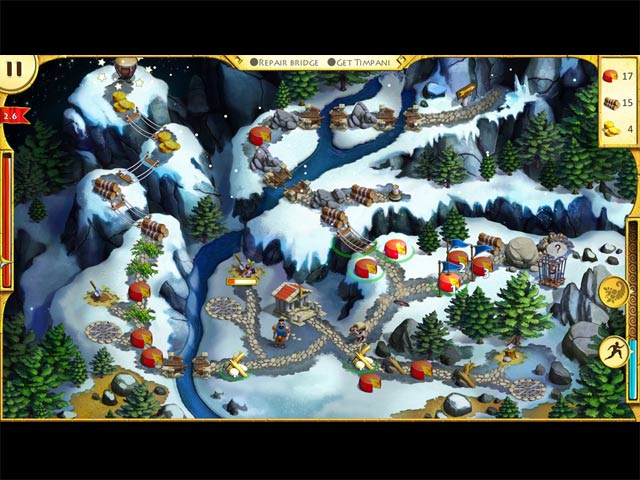 The levels in 12 Labours of Hercules II: The Cretan Bull get trickier as you progress, and it gets very challenging to manage Gold medal in time. That is if you play on Casual or Expert mode; for those who want to keep their slower-pace, the Relaxed Mode is also there as an option. The developers have added a couple of extra features in this sequel; annoying robbers and puzzle pieces for instance. The puzzle pieces are Collectibles, you can put on your eyeglasses and spy each of them in every level – they can be assembled every so often. 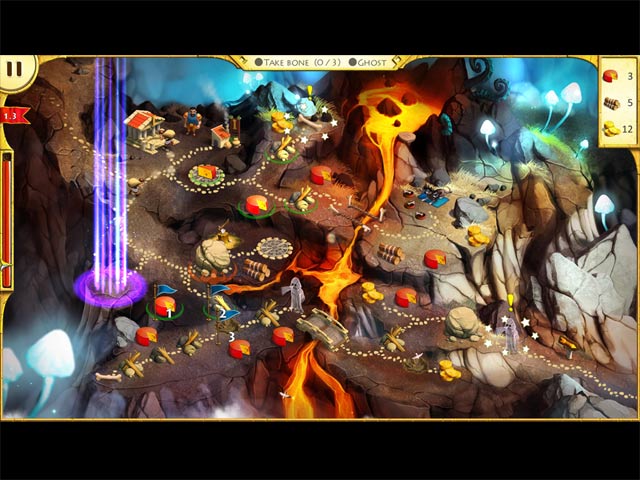