Whispered Legends: Tales of Middleport is by far one of the weakest projects from Gogii. We wish them better luck next time round and we hope they would show off their full abilities in their upcoming projects.

TOTAL SCORE
You have rated this
It has been nearly half a year since we have last heard from Gogii Games. Gogii Games used to be one of the front-line HOPA developers; unfortunately, this comeback is fairly disappointing. 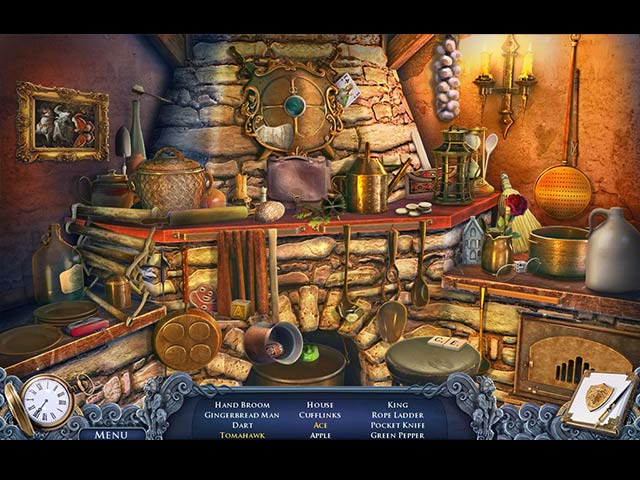 The town of Middleport was once free of crimes, it was considered a home for many pirates and it is well-known for treasures hidden beneath the city. All things aside, Middleport is cursed by the pirates in the olden days – whoever touches the pirates’ gold will unleash evil spirits into the town. Now, that legend becomes real when several people in the town have mysteriously disappeared and a dark figure has been spotted. You as the famous detective have to set things back to normal again. Whispered Legends: Tales of Middleport has a predictable, yet interesting story. Although there is nothing really new in the plot, no exciting events or spectacular actions; we are drawn in by the story and the mysteries that are waiting to be solved.

Now comes the disappointment, Whispered Legends: Tales of Middleport is visually boring. The graphics are very grainy at times, the quality is inconsistent and the artwork is kind of old-school. We do not care much about the music either, it is pleasant, but nothing special. 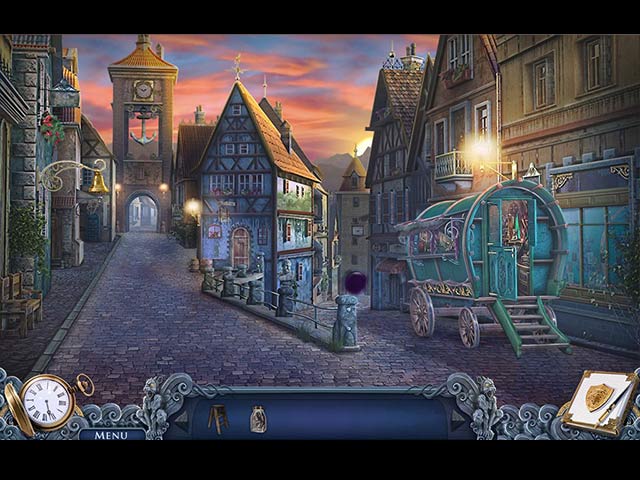 Whispered Legends: Tales of Middleport plays pretty much like any other mundane HOPAs existed. Hidden Object scenes are the basics, puzzles are what we have seen before and are very straightforward, the gameplay is easy with no unique features – the overall experience is just a little bit too average. Still, the developers managed to include three sets of collectibles in the game – we found them to be a little frustrating as there are quite a few of them scattered in each scene and we are not so sure what is the purpose of collecting them. 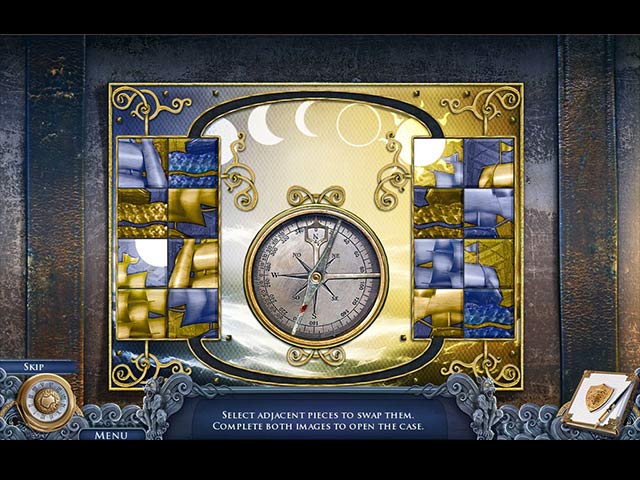