Awakening: The Redleaf Forest is the most beautiful, most challenging, most creative and most fabulous Awakening game. It is not flawless, but it is one of the best HOPA games we could have asked for. For now, we have to say farewell to Queen Sophia and all of our friends in the exquisite world of Awakening...until we meet again.

TOTAL SCORE
You have rated this
Awakening is probably one the oldest and the most successful Hidden Object Adventure franchises, and it is definitely one that we attached to the most. After all these adventures with our beautiful Queen Sophia, it is kind of sad to say goodbye to her. But here it is, the final conclusion to the long-running Awakening series! 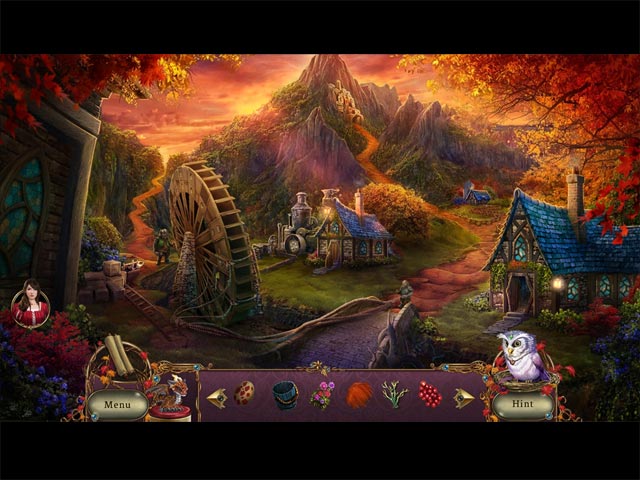 The story in this final Awakening game continues smoothly from the ending of the previous chapter. Queen Sophia takes a journey to The Redleaf Forest in search for the Blade of Courage, the only weapon that can defeat the evil Dreadmyre and bring her parents back to life. It is not a problem if you are new to the franchise, the start cleverly summarizes all the important events you need to know in just a short, concise cutscene.

The visual aspects of all of the games from Boomzap are as we know, top-notch. Awakening: The Redleaf Forest is no exception, it actually takes the already splendid visuals a couple of steps further. The Redleaf Forest is definitely stunning, each scene is carefully crafted, filled with gorgeous details and amazing colors; the whole visual experience is just wonderful. The cutscenes have also improved compared to previous games from Boomzap; actions are more exciting and animations are smoother. Moreover, the music is absolutely charming – accompanied by high-quality voice overs. 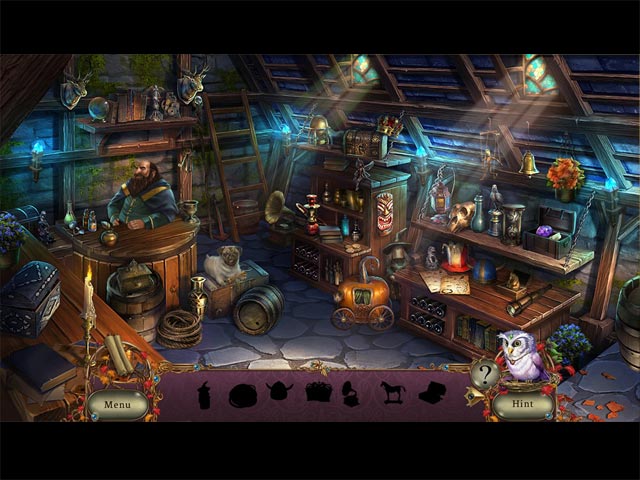 The Awakening series has never meant to be overly-challenging as the developer intends to provide players with relaxing, enjoyable experience. Nonetheless, Awakening: The Redleaf Forest is more challenging that we expected. The basic principals of the game remain the same; our two adorable animal helpers are also back, the pocket dragon and the wise owl. What really stands out in Awakening: The Redleaf Forest is the creativity illustrated in the game’s hidden object scenes and mini-games. The Hidden Object scenes come in various styles and every single one of them is highly interactive; Boomzap has really taken hidden object scenes to a new level. The mini-games are mostly on the easy side, but there are a few of them which we found difficult. Each mini-games ties in with the storyline very smartly and some of them are actually quite unique. However, instructions to these mini-games can be a little vague.

As Awakening: The Redleaf Forest is the end of Sophia’s journey to find her parents, the ending of this final game is very satisfying. It sums up everything without loose ends and it is certainly worth the six games we have played. One point though, the length of the game could be longer – as a fast player, we completed the game in just about three hours on the easiest mode.

Still, we recommend getting the Collector’s Edition because the Bonus Chapter is terrific. In the one hour long bonus chapter, you take on the role of the nanny of little Andreia, Sophia’s little daughter that seems to be just as fearless as her mom. It is like a trip down the memory lane, surely a must play final chapter for the fans of the franchise. Most of the extras are the norm apart from the Garden. in the Garden, you trade your collectibles into flower seeds; grow them, or even cross-breed them – an excellent addition to the Collector’s Edition. 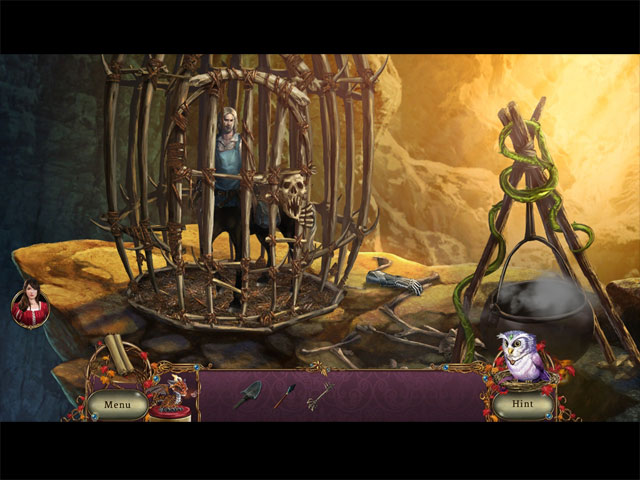