Phenomenon: Outcome is not as phenomenal as the first two games; the sights are disappointing, story is confusing and the gameplay is a little too tedious for our tastes.

TOTAL SCORE
You have rated this
The deadly Cyan Plasma is back! In Phenomenon: Outcome, you take on the role of Sasha, guiding her through complicated tasks and obstacles with the aim to charge the amulet and put an end of the Plasma. We know this game is getting rave reviews on Big Fish Games, unfortunately, it just would not do it for us.

The story in this third Phenomenon game is very similar to the those in the first two; an orphan trying to escape from the Cyan Plasma in an exotic area. The thing is that the storyline is very confusing, the introduction serves no explanation whatsoever about Sasha’s nightmares or the back-story of the Cyan Plasma and so on. The confusion continues during cutscenes; yes, the characters do look beautiful and their voice overs are solid. However, we somehow see Sasha (ourselves) talking; isn’t the game supposed to be first-person?

The visual aspect is a step back from the previous game. The graphics are dull, grainy and the locations are not very imaginative. In contrast with that, the hidden object scenes are sharp and very detailed. If you love finding objects, then Phenomenon 3 is probably the game for you as each hidden object scene comes with another hidden object scene within itself – a very nice and unique feature. 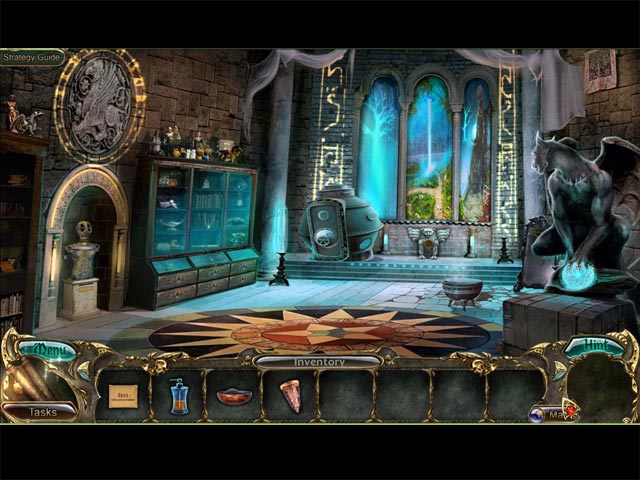 The gameplay focuses mainly on the quests and adventure part with a few puzzles thrown in. Most of the puzzles are what we called ‘Super Puzzle’, similar to the ones in the recent Madame Fate game. Basically you receive a set of instructions and then you have to follow it to activate the final puzzle, it is a step-by-step process. We enjoy these puzzles and those who are not very fond of puzzle-solving are going to enjoy them too.

We feel like Phenomenon: Outcome is an out-dated game, with bland interface and yawning design. It has definitely lost the ‘indie’ feel along with its vivid creativity we got from the previous games. In spite of that, the challenge factor has certainly increased.

As a Collector’s Edition, Phenomenon: Outcome has nothing much to offer; Bonus Chapter, Strategy Guide, Wallpapers, Concept Art, Soundtracks, a couple Achievements and Collectibles. 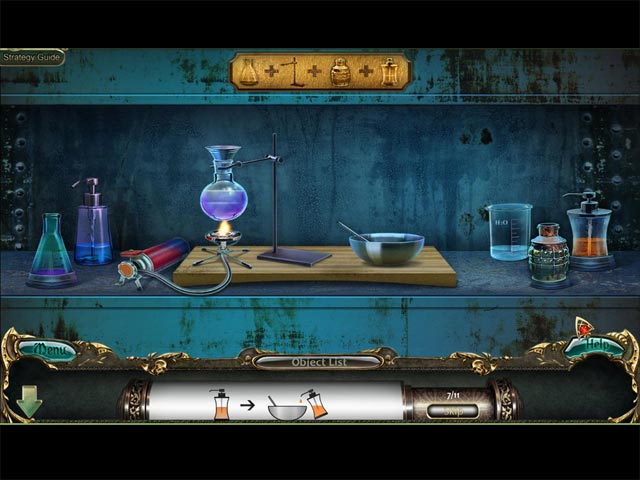 by All About Casual Games on May 4, 2020
Brave Giant Studios proudly presents a new sequel in the Family Mysteries series, an intriguing dystopian adventure sets in the near future. Leitan Keyes is a renowned inventor on the brink of a scientific breakthrough when a time-traveler appeared and kidnapped his wife! Now it is up to Leitan and his brilliant mind to save […]

by All About Casual Games on March 26, 2020
Whether it’s fairy tale fantasy or medieval or Vikings or crime, the Time Management genre has gone through a wide range of themes – but very few have actually been set in a futuristic world. Faraway Planets takes you to the future when civilization is possible on another planet, when technology is so advanced and […]
Comments
Leave a reply

Featured Games
Injustice 2 – Review
Call Of Duty Mobile – Review
Among Us – Review
Ludo King™ – Review
Subway Surfer – Join The Most Challenging Pursue!
© 2012-2020, All About Casual Games.
All About Casual Games is licensed under a Creative Commons Attribution-NonCommercial 4.0 International License. Based on a work at www.allaboutcasualgame.com. Permissions beyond the scope of this license may be available at http://www.allaboutcasualgame.com/p/contact-us.html.
Send this to a friend