Off the Record: The Italian Affair – Review Off the Record: The Italian Affair Collector's Edition

Off the Record: The Italian Affair is another superior HOPA from Eipix. It does not featured only amazing sights and sounds but the developers also did splendid jobs on the story, the hidden object scenes and the extras!

You headed off Venice in this sequel to the Off the Record series. As a famous journalist, you have to cover the news of Le Volpe or The Fox, the legendary thief who has just stolen an invaluable Marco Polo’s artifact. Eipix has done another terrific job with Off the Record: The Italian Affair, which makes it another Hidden Object Adventure not to be missed! 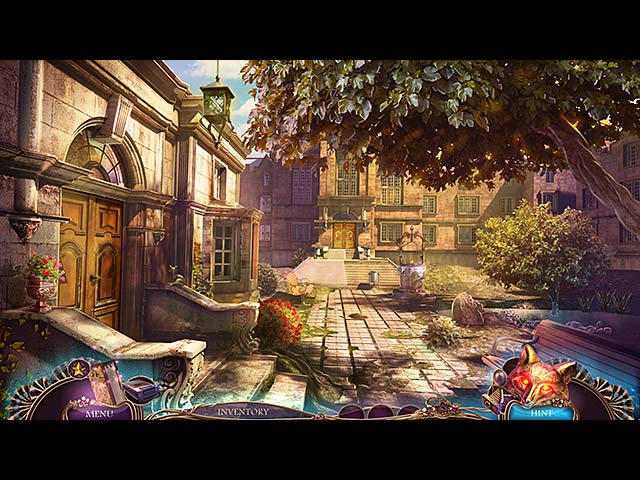 Off the Record 2 tells a captivating story which started out pretty basic but then it got complicated in no time. Eipix has thrown in some nice twists in the story as well as tons of secrets to be revealed. You will get to interact with several significant characters, and you probably will have a hard time figuring out who is the actual villain in the game. As the game is set in Italy, we are a little disappointed that most of the characters’ voices are not very Italian.

Despite of the accent issue, most of the other details in the game are pretty accurate. The scenery and locations in Venice and throughout the game are just what can be expected. As usual, Eipix did an outstanding job on the visual aspect. With beautiful colors, in-depth dimensions and tremendous amount of details – The Italian Affair is a true eye-candy. The audio serves as a great also, the music is mainly calm and soothing but the pace races up during cutscenes and heart-racing moments. 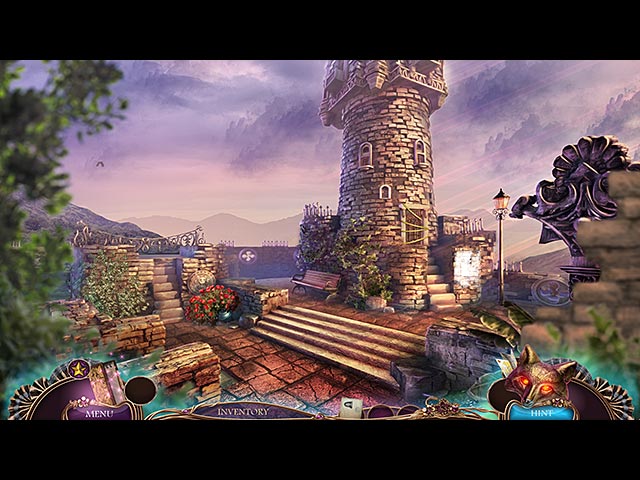 Unfortunately, The Italian Affair seems to have shared the same downside as the previous game, Linden Shades. While The Italian Affair might be gorgeous to look at, its gameplay is far too easy. Many of the objects you pick up along the way will be used almost immediately; moreover, the puzzles are also very easy no matter which mode you are in. Luckily, the way the Hidden Object scenes function in this game is very fascinating. Unlike previous Eipix games, there is no puzzle or matching mode to switch to during the searching scenes. This does not raise a concern as these scenes serve as some sort of mini-games themselves. The objects are cleverly placed with cool twists, nice interactions and remarkable scene movements.

The Italian Affair is very well worth of the Collector’s Edition heavier price tag. Apart from the usual gallery extras, there are mini-games and hidden objects that can be replayed as well as a range of collectibles, notable achievements, behind-the-scenes clips, photo sessions, and a lot more extras and mini-games to be unlocked after the game is completed. 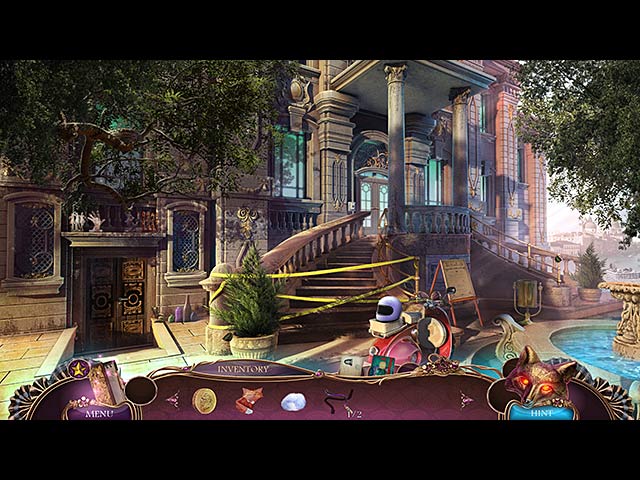