Final Cut: Homage is not the best we have seen from Eipix but it is definitely a great sequel and a splendid game to play. The plot might be too predictable at times and the game itself is not much of a challenge, but at least the gorgeous visuals and cool hidden object scenes make up for that.

In Final Cut: Homage, a serial killer named himself The Director played a dirty trick on you. As Ms. Wolf, explores crime scenes that are set up to match your father’s films – hunt down this killer and save your friends and relatives! 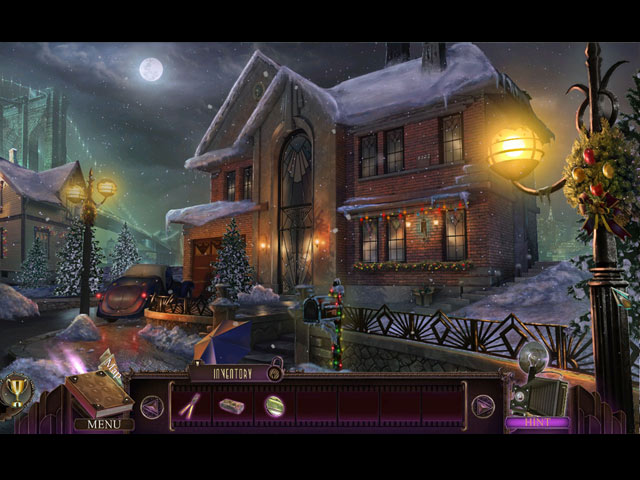 As the third game in the epic Final Cut series, Eipix brings the game up another level. The production in this third game is especially high in quality, the graphics are awesome with crisp and sharp quality. In addition, the characters are lifelike and they animate much more swiftly than before The soundtracks match the mood and the theme of the game so are the voice-overs. The opening cutscene is pure awesomeness, the same goes for the followed cutscenes in the game.

The main concept of the storyline is interesting, intriguing and creepy, basically a psychological thriller. However, we wish there would have been more plot twists like in the first two games of the series – it is fast-paced and the story logically develops but it is just too straightforward maybe? 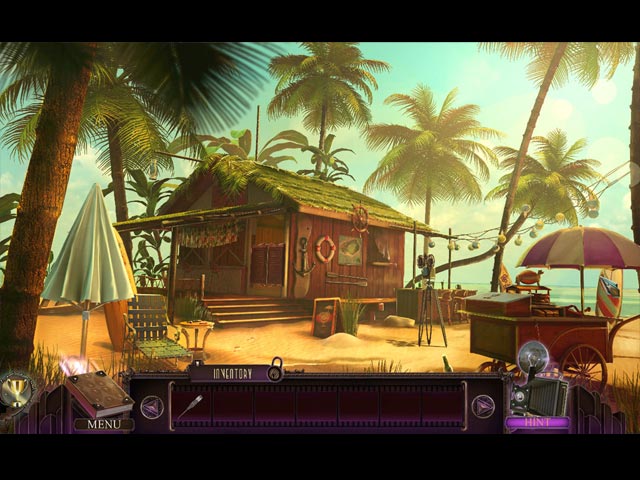 Final Cut 3 might be disappointing for those who seek challenges. Although we do enjoy searching scenes with varied environments, we totally agree with the others that the game is far too easy and there is nothing really new that sets this game apart. Anyways, the other aspects are all amazingly done such as the Hidden Object scenes and the puzzles. The hidden object scenes are very fun to play, there are morphing objects to look for. Plus, there are different object search mode in just a single scene! The puzzles require good memory or good logic, ranging from easy to difficult.

Some of the Collector’s Edition extra content is only accessible after you have completed the game. Despite that, there are more than enough to keep you entertained during the game like the well-hidden clapperboards, nice achievements, a helpful strategy guide and gallery items. Final Cut: homage has a satisfying length of roughly 4 hours for fast players and a rock-solid Bonus Chapter. 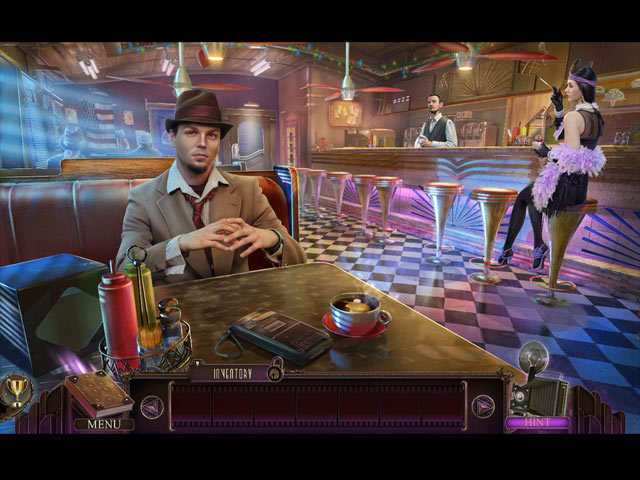