Dark Romance: Vampire in Love has a splendid concept in addition to a handful of extras, sadly, the game itself is not very well crafted. Graphics are dull, the pace moves at snail speed - we did not find ourselves getting hooked with the game.

What would you feel if you know that you are married to a vampire? Not just an ordinary vampire, but the son of Dracula! Just as Enron wants his girlfriend, Emily to know about his secret; she is kidnapped. Play as two characters in this eerily romantic tale from Domini Games. 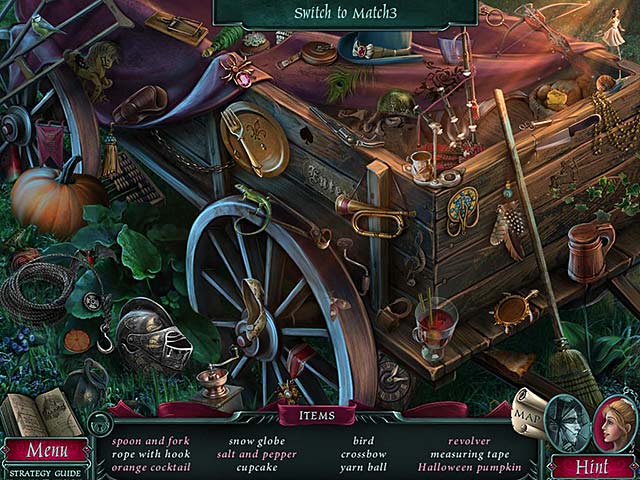 Domini Games shown some of their skills in the studio’s previous game, Mystery Tales. Dark Romance is their second Collector’s Edition game, it shows a lot of promises – but it fails to deliver. First of all, Dark Romance: Vampire in Love has an interesting, romantic but not too cheesy storyline – it grabs us right away from the opening cutscene. However, the pace of the game is very slow and you barely get anything done in the first hour or so which might turn off some of the players.

Furthermore, the sights are not really attractive. The characters are well done and nice looking but the scenes are dark, gloomy and look somewhat out-dated. The cutscenes are nothing worth mentioning although they featured some solid character voices. 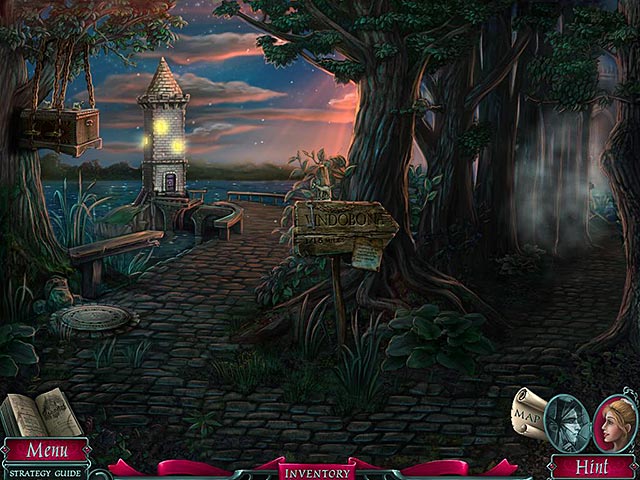 What amuses us about Dark Romance is the option to play as two characters, Enron and Emily. These two characters are in different locations and facing different obstacles, but the two plots do sync well with each other; sometimes it is necessary to switch the character in order to continue the game.

Another plus for Dark Romance is the game’s generous amount of bonuses in the Collector’s Edition; from cool interface shop, castle’s decorations shop, achievements, collectibles, free search mode to the standard extras.

Dark Romance: Vampire in Love has a splendid concept in addition to a handful of extras, sadly, the game itself is not very well crafted. Graphics are dull, the pace moves at snail speed – we did not find ourselves getting hooked with the game. 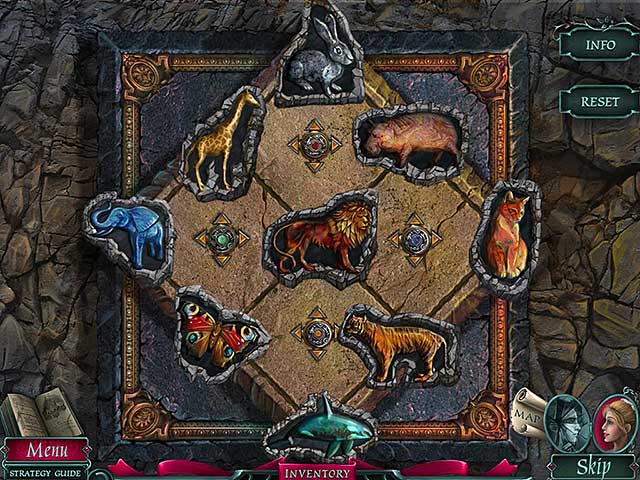 by Abhijeet Gaud on September 16, 2021
In strange ways, these magical portals near Stonehenge are spewing searing fire and frigid cold into our world. Our entire world could be destroyed unless you can stop it by utilizing your logical abilities to explore and uncover hidden stuff.In this rich adventure game full of puzzles and mental teasers, you’ll learn the true purpose […]

by Abhijeet Gaud on September 13, 2021
Play the new Spirit Legends series discovering object game to uncover all of the story’s intriguing details.Each location contains a variety of interesting artifacts, so proceed with caution. Domini Games’ Spirit Legends series has returned with a brand new game called The Aeon Heart, which features an engaging plot and was released on August 3, […]

by Abhijeet Gaud on September 9, 2021
More adventures await you in this unique chapter, where you can unlock all-new branches of the plot by finding games only concealed objects.Play these interesting searches and find games to get additional achievements. This game of finding hidden objects is already waiting for you.Domini Games’ Fatal Evidence series has provided yet another mystery binding game, […]
Comments
Leave a reply

Featured Games
Rite of Passage: Embrace of Ember Lake: Review
Wanderlust: What Lies Beneath (Hidden Object Game): Review
Hidden Expedition: King’s Line: Review
Grim Tales: The Time Traveler – Hidden Objects: Review
Fatal Evidence: In Lamb’s Skin: Review
© 2012-2020, All About Casual Games.
All About Casual Games is licensed under a Creative Commons Attribution-NonCommercial 4.0 International License. Based on a work at www.allaboutcasualgame.com. Permissions beyond the scope of this license may be available at http://www.allaboutcasualgame.com/p/contact-us.html.
Send this to a friend