Witches' Legacy: Hunter and the Hunted is great-looking, and still enjoyable even though there is no real challenge or innovation.

The well-known Witches’ Legacy continues in this third game from Elefun Games. In Hunter and the Hunted, you and your adopted daughter, Lynn thought all of the tragedies have ended and that you two can rest peacefully in your mansion. However, things are not as sound as it seems when Lynn has been kidnapped by the Order of Witch Hunters and when your old enemy asked to join your force, what should you do? 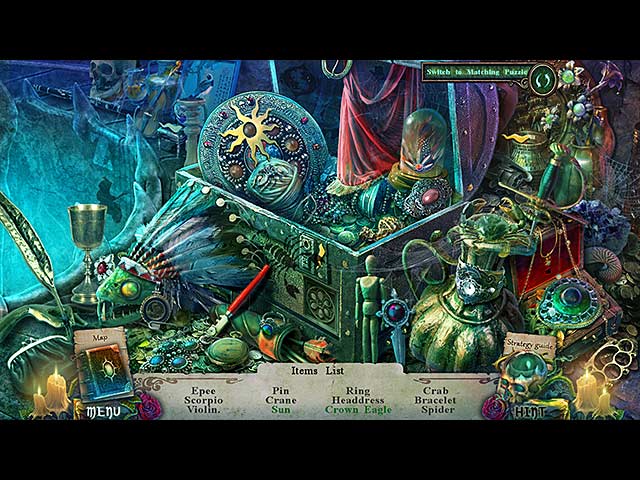 The story here is pretty predictable, though it is not as boring as it could have been. Anyways, those flaws in the story is outweighed by the game’s attractive production. The graphics are extremely detailed with vivid colors, music is well composed and voice overs are of the best quality, as usual from this developer.

Like in the previous games, the Hidden Object scenes featured Matching Puzzle mode in case you do not like searching through a pile of random objects. Despite that option, we still feel like there are a little too many hidden object scenes in this game compared to the previous games in the series. Plus, the puzzles are not that exciting, they are above average, but not what we have come to expect from Elefun. 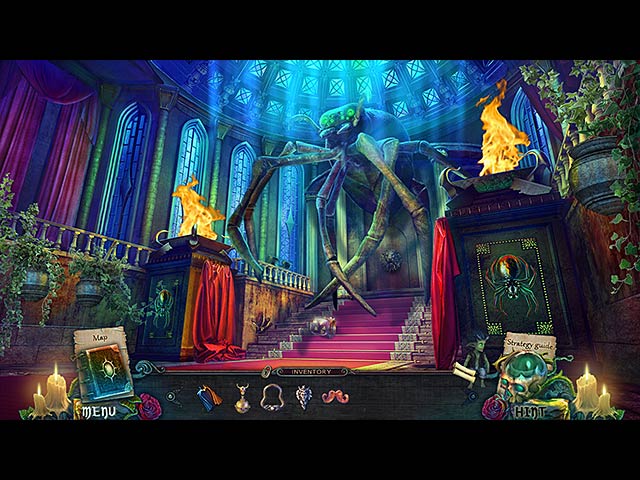 Hunter and the Hunted has nothing out of the ordinary to mention. The gameplay is solid but offer no innovation, the imp companion is there but the rest is very straightforward. Anyways, there are Achievements, Morphing Objects and Collectibles to keep your eyes peel and the jigsaw puzzles that unlock the characters’ backstories are quite a nice idea.

The game took us around 3 hours to complete on the easiest difficulty setting, not a notably long game but still, the shortest we have came across. The Bonus Chapter is great, continues well from the ending of the main story but it is not required to complete the story. 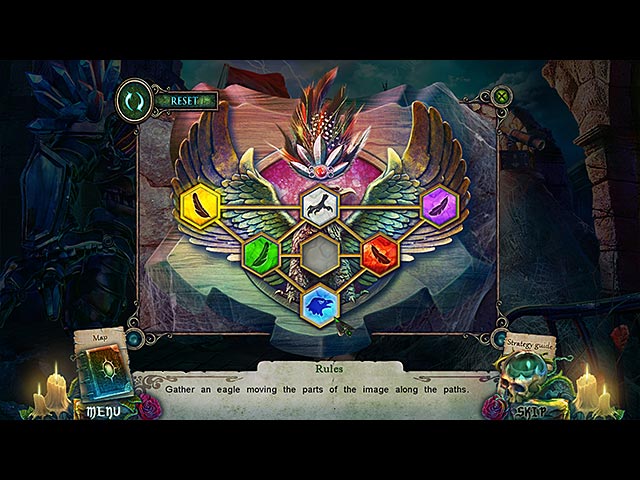