Order of the Light: The Deathly Artisan – Review Order of the Light: The Deathly Artisan Collector's Edition

All in all, we found Order of the Light: The Deathly Artisan to be a sub-par experience. The presentation is so-so, the story is on the fence and the game is just plain ordinary; even if we love the Collectibles and the Statistics page so much, Order of the Light certainly should not be qualified as a Collector's Edition.

You, as the newbie of The Order of the Light has to travel to Smalltown to get on with your first case. Paintings have come alive and ghosts and spirits are haunting the town, discover all the reasons behind this madness and stop this chaos before it is too late! 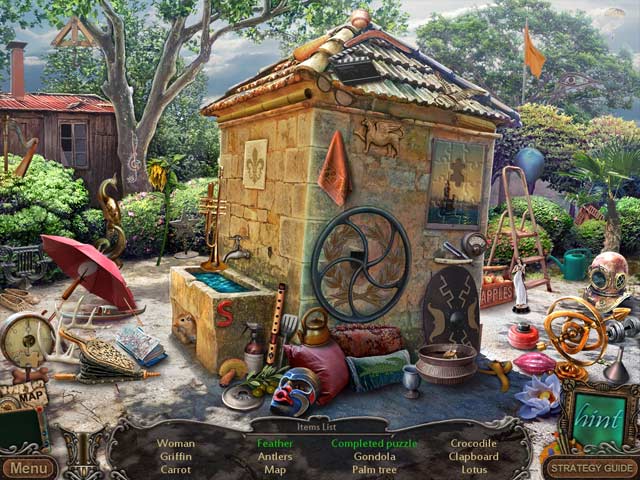 Order of the Light is the first trial from T1 Games in the HOPA genre, it is not a bad attempt, but not a CE-worthy one. Firstly, the title of the game does not stand out by any means – especially the franchise’s name Order of the Light, sounds like we have heard this before from several other games. Secondly, the game looks and feels really old like a game dated several years back. The game opened up with an average opening cutscene, with an unoriginal but not yet over-produced storyline.

Most of the times, we are fascinated by games that involved the exploration of paintings’ worlds. However, Order of the Light took us to no where but a rural small town with simplistic views and dull-looking landscapes. The visuals are not bad though, the colors are just too monotonous and locations are not creatively-designed – but they are still nice enough to look at. On the other hand, we found the looks of the characters to be extremely attractive, the men are handsome while the women are beautiful and their voice overs are also great. 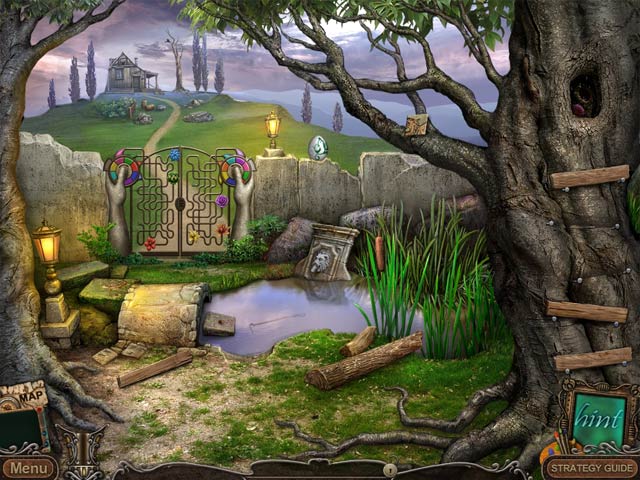 There is nothing really special in terms of the gameplay of Order of the Light. The pace of the story is definitely far too slow and all the tasks and interactions are just too predictable. There are a couple of interesting features though such as the Magnifier which you can use to hunt for ghostly spirits, a wide range of Collectibles which can form Collections and the Statistics page which comes with the Collector’s Edition along with other usual bonuses; it is nothing much but provides a surprisingly detailed facts and figures relating to the game.

All other aspects of the game are standard, there are too many Hidden Object scenes and the puzzles are very typical. The map included has a plain, old-fashioned looking design although it is functional. Anyways, the length of the game is pretty solid – about three and a half hour for fast players. 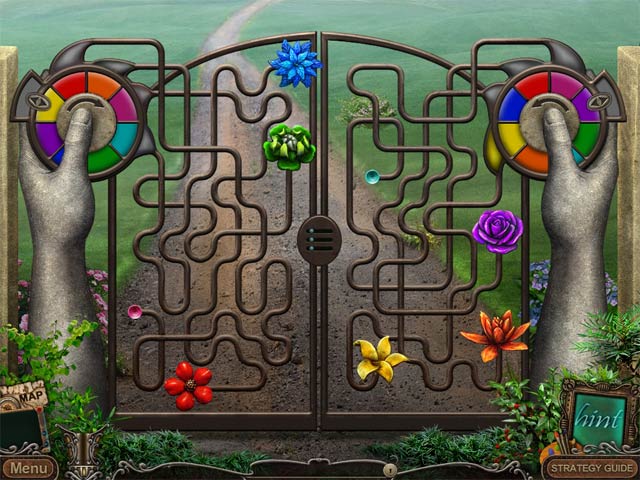