All in all, you might felt like Spirits of Mystery: The Silver Arrow is a HOPA revisit but it is definitely worth at least a try. The graphics are wonderful, most of the aspects are well crafted and it is still quite a joyful, magical mystery ride! 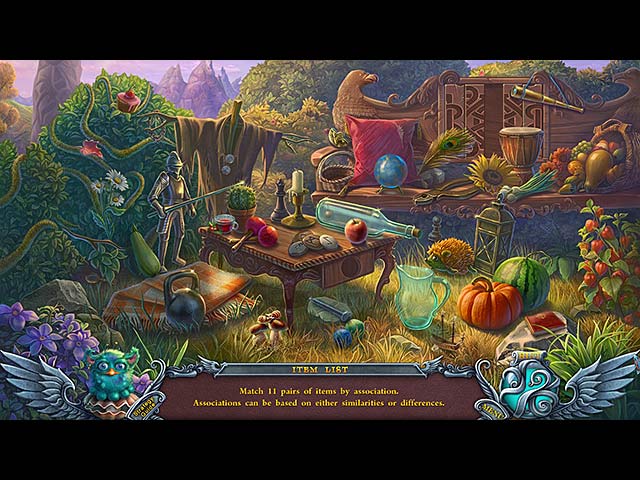 The Silver Arrow tells a story of a young, charming Prince Phillip who seeks to find his bride by shooting a silver arrow into the sky, whereever it lands, that lucky princess will be married with him. You are fortunate enough to receive that silver arrow, but at that instant, your perfect moment is ruined as the arrow got stolen! You have to then join with the prince on the track to bring back the arrow and stop the evil! There is quite a nice, romantic story here – it starts out with a lot of potential but the excitement slowly fades away. The plot in this game develops very slowly, neither it is very exciting.

The visuals and audio are well done as usual in an ERS-G game. The locations are beautifully drawn with gorgeous colors and amazing scenery, characters are well-animated and well-voiced. At the same time, the soundtracks are soothing without being too calm or boring. 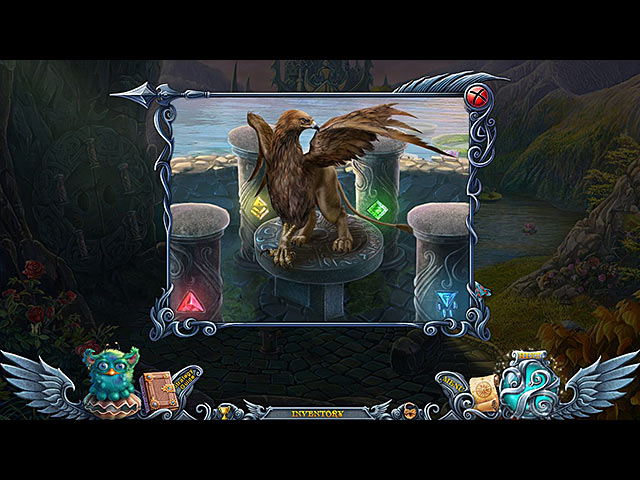 What can you expect from an ERS-G game? That’s right, a predictable gameplay. The Silver Arrow has no attempt to improve upon that, the objectives and tasks are pretty old and even the eye-candy landscapes cannot save that as it really feels like we have been through them all in the previous games in the series. On the other hand, the Hidden Object scenes come in various formats which we really enjoy, puzzles are also pretty cool although nothing shockingly innovative.

There is not much of a cuteness in this title compared to other fantasy games by the developer. There is one thing though, which is the little creature that stays by your side along the journey, he insists on helping you as he can translate animals’ language. It is an interesting idea, but he speaks too much that it becomes annoyingly childish. Despite all that, Spirits of Mystery: The Silver Arrow has a decent length and a solid Bonus chapter along with tons of Extras in the Collector’s Edition! 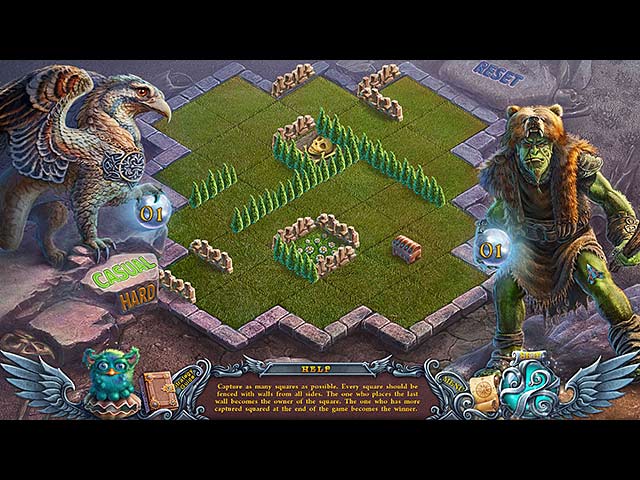