Botanica: Earthbound is an astounding HOPA adventure sets in a beautiful world with vivid creativity and superbly enjoyable gameplay.

A volcano erupts on the land of Botanica, our heroine, Ellie Wright must find her missing father before the disaster strikes. Joined with her friend, Ian Garrett, together they must find the portal and find their way back to Earth! 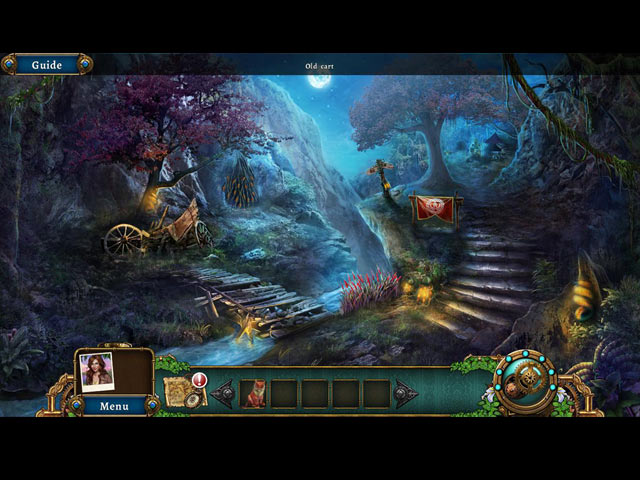 The story in Earthbound continues directly from the ending of the first game with a mini recap of the story at the start. The visual presentation in this game is well done, with detailed artwork and splendid colors in many locations. However, the game feels slight off on the cutscenes as they are not as exciting as we expected them to be; characters are extremely static which make the cutscenes look very flat. The audio side is nice though, with good voice overs and soothing soundtracks.

Similar to the first game, Botanica 2 sets in a world full of exotic plants and animals except that in this sequel, the game focuses less on the botanical theme of the game and more on the storytelling. This is when the comes interesting, in Earthbound, you get to play as two characters, Ellie and Ian. There is a total of six chapters, so basically three of them are Ellie’s and another three are Ian’s. Each character will encounter different situations and will have separate inventory list – it might not make much difference but it is certainly a concept worth of mentioning. 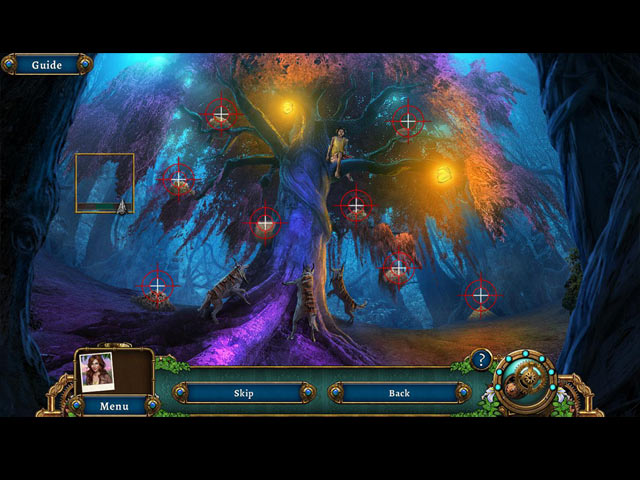 The Hidden Object scenes and mini-games are exceptionally creative. Many hidden object scenes come with mini puzzles inside them, they never get boring and they are extremely entertaining at the same time. The puzzles come in a huge variety, some of them are what we are used to while a handful of them are imaginatively original. You also have a Botanist/Chemist kit to help with your exploration, where you can play mini-games to make potions and medicines to help other characters in need according to the objectives.

The length of the main game is reasonably long and the bonus chapter where you can get a chance to play as Cassandra, also has a satisfying length. In Collector’s Edition, Strategy Guide, Collectibles, Achievements, Soundtracks, Wallpapers, Movies and Concept Art are included – pretty standard these days. 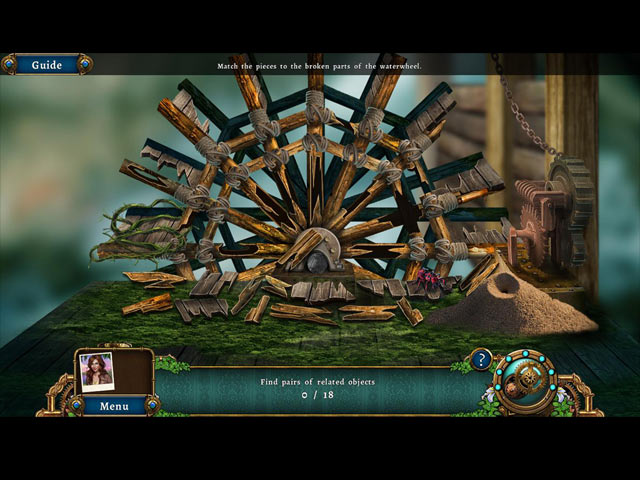 Featured Games
Switchcraft: The Magical Match 3 & Mystery Story – Review
Aladdin – Hidden Object Adventure Games – Find It ̵...
Mystery Hotel – Seek And Find Hidden Objects Games – Re...
The Secret Society – Hidden Objects Mystery – Review
Time Guardians – Hidden Object Adventure – Review
© 2012-2020, All About Casual Games.
All About Casual Games is licensed under a Creative Commons Attribution-NonCommercial 4.0 International License. Based on a work at www.allaboutcasualgame.com. Permissions beyond the scope of this license may be available at http://www.allaboutcasualgame.com/p/contact-us.html.
Send this to a friend