1
new
Journey 2020: Experience A Breathtaking Adventure Like No Other
Reviews
previous article
Queen's Tales: The Beast and the Nightingale - Review
next article
Mystery of the Opera - Review

Revived Legends: Road of the Kings is nothing groundbreaking but it surely can offer you several hours of entertainment. Even if you are not fond of defeating the evil in the same, old story - the visuals and the gameplay really make Revived Legends worth playing!

When we saw the release of Revived Legends, we could not help but to compare it with Queen’s Tales, which was just released two days before. Both games are similar in many ways, fantasy theme, magical creatures, colorful graphics for instance, but we found ourselves enjoying Revived Legends relatively more, here is why! 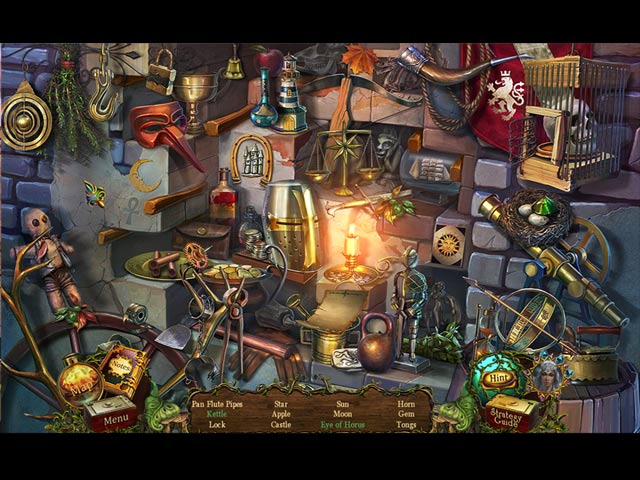 The visuals are extremely vivid, sharp quality graphics and vibrant colors; moreover, lot of the locations are very captivating and pleasing to the eyes. Not only that, the visual  effects are stunningly done and the animations and cutscenes are pretty impressive. The characters are well-designed, fantasy while not being too cute. The soundtracks of Revived Legends sound a little fairy-taleish, which reminded us of those from classic Disney tales.

In spite of the exciting, gorgeous cutscenes, Revived Legends started off with a little bit of a yawn. It is a story about a mysterious fog which blends the real world and the magical world together, you are a detective and you have to stop the villian behind this evil fog before it is too late! The main plot is just too uninspiring to appreciate, it gets better though as more of the story revealed. We feel like what really drive the players along is the urge of the players to explore new locations rather than to follow the storyline. 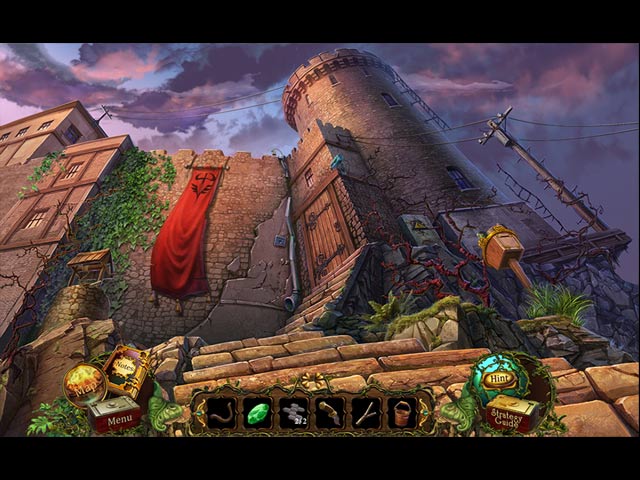 The gameplay in Revived Legends is fairly typical but it is surprisingly enjoyable. All main features standard except that you not only get one magical creature helper, you get two! One is a raccoon which can help you grab things and the other is a fire breathing dragon which obviously, sets fire as you desire. There is a nice balance between the number of HO scenes and the number of puzzles. Hidden Object scenes do look really nice although they are mostly junk-piles and there are no variations whatsoever. In contrast, the puzzles come in countless different types ranging from medium to difficult in difficulty.

The length of the main game is satisfying, 3 to 4 hours for players who are familiar with the genre plus another 45 minutes of Bonus Chapter which is basically an unnecessary continuation of the main game, both visited and new locations are featured. Other extras are those expected in modern Collector’s Edition, including challenging Achievements and well-hidden Collectibles! 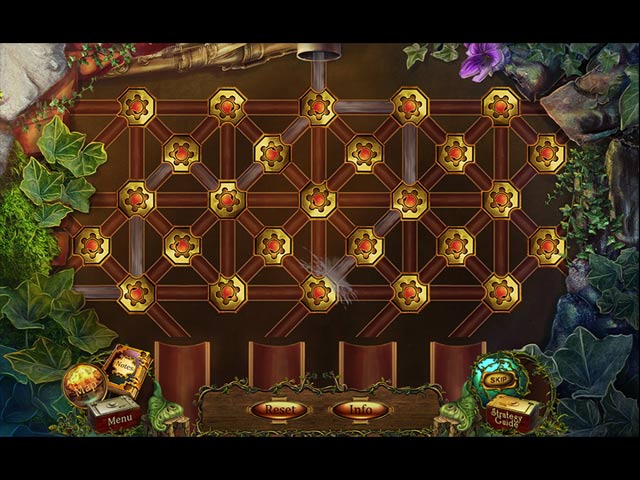