It might not be as spectacular as Spring and Summer but Otherworld: Shades of Fall is still a wonderful adventure game to play. The creativity is vivid, the presentation is remarkable and the whole experience is just plain amazing.

For the third time now, we are immersed in the beautiful world of Otherworld. Spring and Summer have passed, now it’s time for Fall! In this third Otherworld game, Boomzap continues to deliver  us with a continuation of Fiona’s journey, except this time Fiona is being turned into stone by The Shade and his gang. You, along with the Storm Cat has to find the missing pieces of the Perpetual Prison, a device that the Shade once trapped inside it. 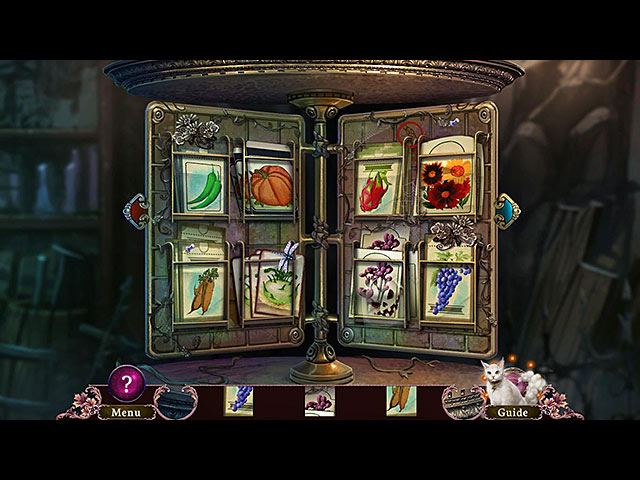 Although the task of finding missing artifact pieces has been used numerous times, even in Omens of Summer but we still find the story in Shades of Fall to be very captivating. There are a lot of varied characters for you to meet and interact, both human and inhuman. Each character is neatly created and their voice overs suit their character and are easy to follow. This leads us to the music, the soundtracks of Otherworld 3 are as usual, very relaxing. The ambiance sounds are pleasant and the sound effects are as great.

As we have come to expect from Otherworld games, in fact, any Boomzap games – Otherworld: Shades of Fall has some amazing artwork! Unfortunately, even though many scenes in this game are still stunningly beautiful with great amount of attention and details; the visuals are not as ‘WOW’ as in the previous two games. It feels like Shades of Fall lacks some of the charm that makes the series so popular. 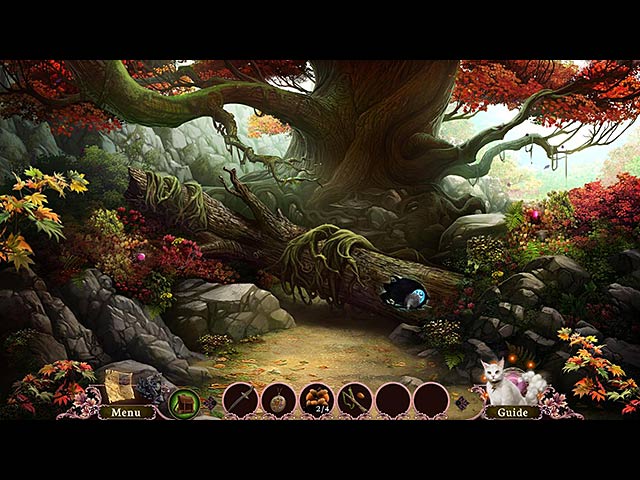 The pace of the gameplay is quite slow relative to its previous installments. Despite that, we enjoy playing Shades of Fall a lot. We love the creativity which seem to be hidden here and there in the game. The Hidden Object scenes are so refreshing, they come in many different types from Matching, Fragments, List,  Silhouettes, I-Spy and more. Even in the super-standard list type, half or more items you need to find are either interactive or hidden from sight. In addition, the puzzles are equally imaginative. Otherworld 3 has a nice balance between difficult and easy puzzles, all of them are very entertaining.

Otherworld: Shades of Fall comes with two new features that Omens of Summer lacked. First is the full-featured interactive jump-map and the second is the Clues Inventory which stores all your clues needed for puzzles. It also has 60 Fay Dragons to collect, 20 Achivements as well as replayable mini-games, cutscenes, strategy guide, wallpapers, concept art and soundtracks in the Collector’s Edition. For faster players, the main game should last around 3 and a half to 4 hours while the Bonus Chapter which is comparatively weak should be about 40 minutes. 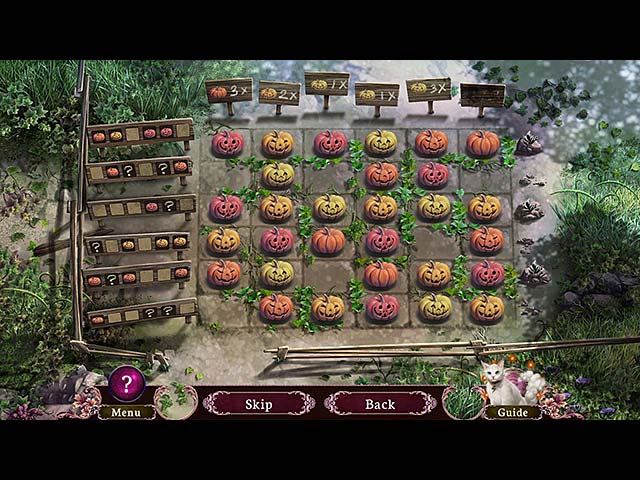