Into the Haze – Review Into the Haze is very well-done for a standalone SE. Do not expect it to make your heart races with excitement or any head-scratching challenges, it is terribly uncreative but at least it has what it takes to entertain us.

Rescue your niece and defeat the ancient demon is the main  plot-line in Into the Haze, a new Hidden Object Adventure from Argali Entertainment in co-operation with Alawar. Into the Haze gives us a little flashback of the very first HOPAs a few years back, it is not that this game is not good – it is just unoriginal. 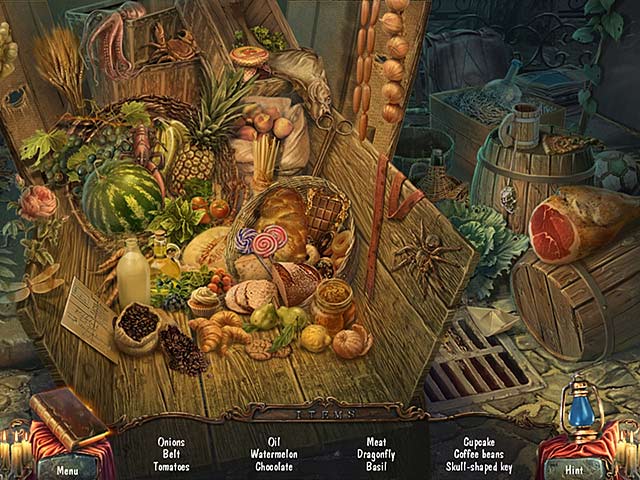 As mentioned above, the storyline in Into the Haze is nothing to be excited about unless you are very new to the genre. The plot of summoning demons and missing relatives have been reused countless times and Into the Haze did nothing to spice that up. Anyway, the dialouges of the characters are quite interesting to read and they are accompanied by good voice overs. The character’s look and animations are also actually above our expectations. 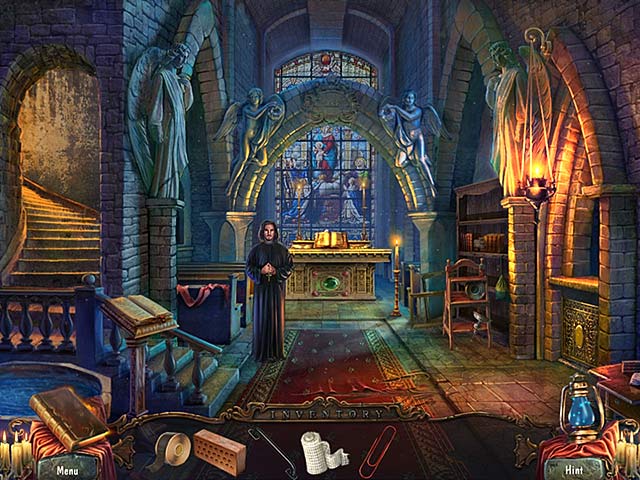 You might already know from what we have written, Into the Haze is as simple as a HOPA could be. The Hidden Object scenes are easy on the eyes and are very standard and easy to complete while the puzzles are not creative or challenging by any means, but that does not mean that they are not fun. The gameplay is nothing wonderful but another game full of running around collecting objects with no map offered. Even the locations in the game are not really innovative, they are all what we have seen before in some other games.

That being said, Into the Haze is quite a fun little game to enjoy. It has great graphics with good lightning, good quality and good details even though they might not be spectacular. The music is also super nice although some might argue that it is a little too cheerful for a deary game like this and sometimes the transition between soundtracks is odd.

Featured Games
Thimbleweed Park 2017: A Vast, Bizarre World to Explore at Your Own...
Little Misfortune 2019: Fall in Love and Commit Petty Crimes
Cozy Grove 2021: Review
One Dreamer 2022: Help A Burnt Out Indie Game Developer’s Que...
IMMORTALITY 2022: Match Cut Your Own Path Through the Footage and S...
© 2012-2020, All About Casual Games.
All About Casual Games is licensed under a Creative Commons Attribution-NonCommercial 4.0 International License. Based on a work at www.allaboutcasualgame.com. Permissions beyond the scope of this license may be available at http://www.allaboutcasualgame.com/p/contact-us.html.
Send this to a friend