1
new
I Am Dead 2020: Review
Reviews
previous article
Imperial Island: Birth of an Empire - Review
next article
Sea of Lies: Mutiny of the Heart - Review Sable Maze: Norwich Caves could have been an amazing game if not for its lack of challenge - it is still very worth playing though as it is very captivating and very beautiful to play.

Following last year’s Sable Maze: Sullivan River, Norwich Caves is the latest game from the great team at Daily Magic Productions. In this HOPA sequel, Professor Edwards along with four other students of Norwich Caves University have gone missing in the labyrinth under the university during their investigation. With the underground’s water level rising, you have to find them as soon as possible! 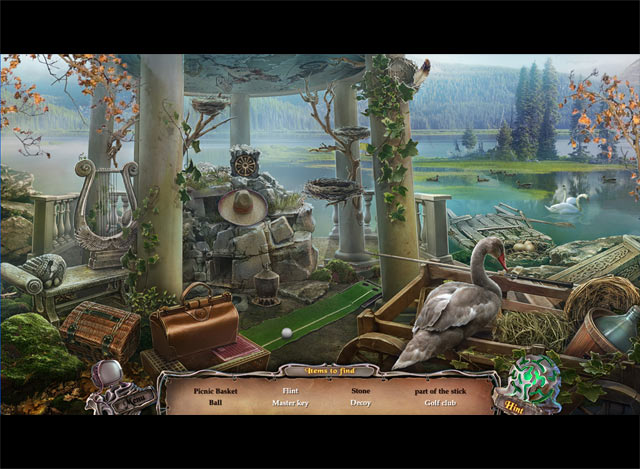 We found the story of Sable Maze 2 to be somewhat original and very exciting. The story got us hooked from the start with the eye-catching opening cutscene narrated by great voice overs, the story then keeps developing throughout the game and it never gets boring. As you explore the university, the sites where you will come across are well designed and look very interesting. The graphics have definitely improved from the previous works from this developer; they are more detailed, more beautiful and more sharp.

Sable Maze 2 has all the extra features required to make a worthy Collector’s Edition, from cool Trophies or in another word, Achievements as well as a bunch of really nice Collectibles that do not look the same! There is also an interactive map which you can use to jump to different location, the point of interest is clearly marked.The Hidden Object scenes are incredibly entertaining to play as they are very interactive. However, you still have to search through each scene more than once – that does not bother us much since the interactions are completely different each time. 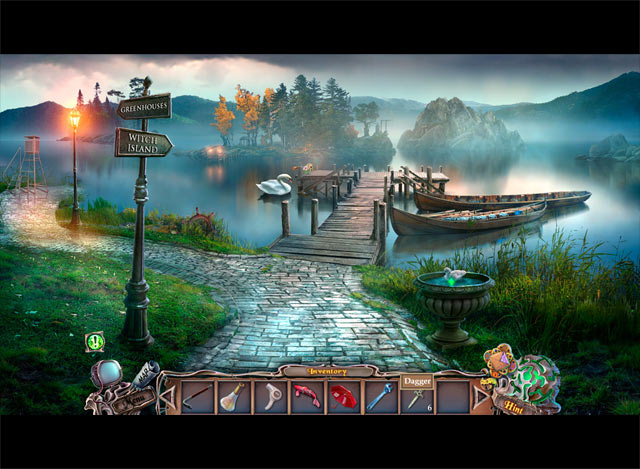 After all the ravings, Sable Maze 2 falls very hard on its challenge level. The problem is that Sable Maze 2 is a ridiculously easy game from the gameplay filled with not-so-creative actions and easy, unimaginative puzzles. It is also a fairly short game with 3 hour duration for the main game and 40 minutes for the equally well made Bonus Chapter. 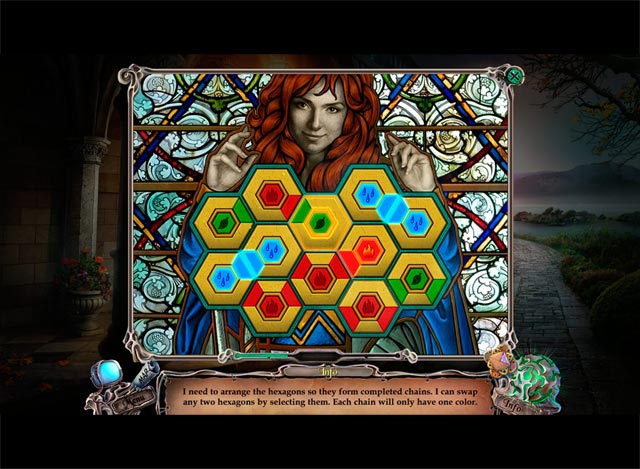