Legends of the East: The Cobra’s Eye – Review Legends of the East: The Cobra's Eye Collector's Edition

Save the world from the evil, find the artifact and rescue your love one – aren’t these plots sound familiar? If you are not tired of this kind of story yet, then Legends of the East would do you good. 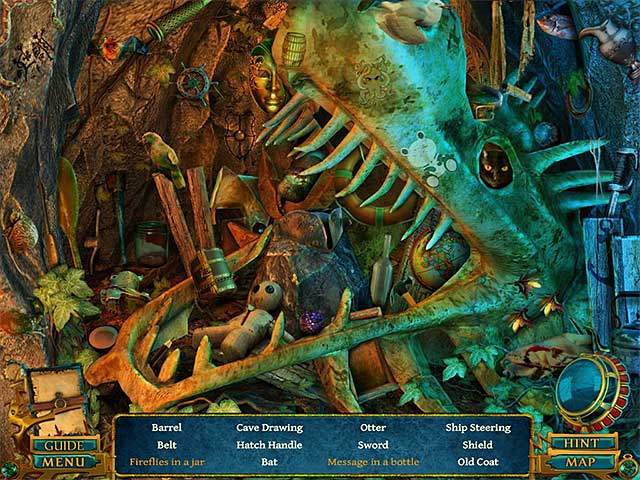 The storyline in Legends of the East: The Cobra’s Eye is nothing really exciting as it is not very original and is is very slow -paced. Therefore, Legends of the East is not exactly a hooking game; we actually get a little bored at many stages in the game.

The graphics in Legends of the East is not spectacular while are not as bad as in the developer’s previous game, Untold History. They are a little bit fuzzy and muddy and they are very dark; anyway, we love the details in each location and some locations look rather unique. There is nothing wrong with the music and the voice overs are really great except for the fact that the character’s lips do not move which could be annoying for some. 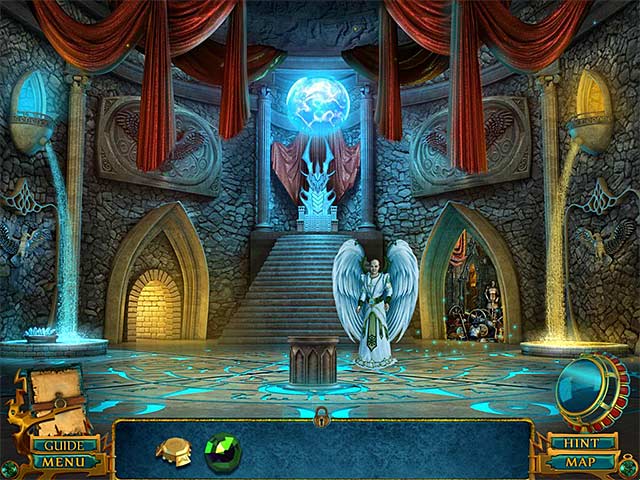 Legends of the East is a simple, straightforward game. Beginners might found this game amusing but it might not be the same for advanced players. Both Hidden Object scenes and Puzzles although are well made, are lacked of challenge. There are a lot of puzzles to solve in this game and they come in a nice variety, however, they are not very creative.

The main game of Legends of the East is around 3-4 hours long for advanced players and has a nice conclusion to it. The Bonus Chapter tells a different story and the length is 40 minutes. What the developer could have done to enhance the gaming experience and to make the game less boring is to add some special extras. The game already has an interactive map so the addition of achievements or collectibles might be a great idea! 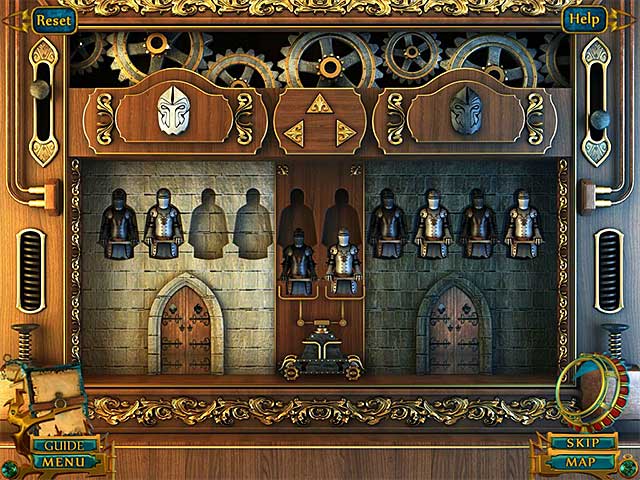